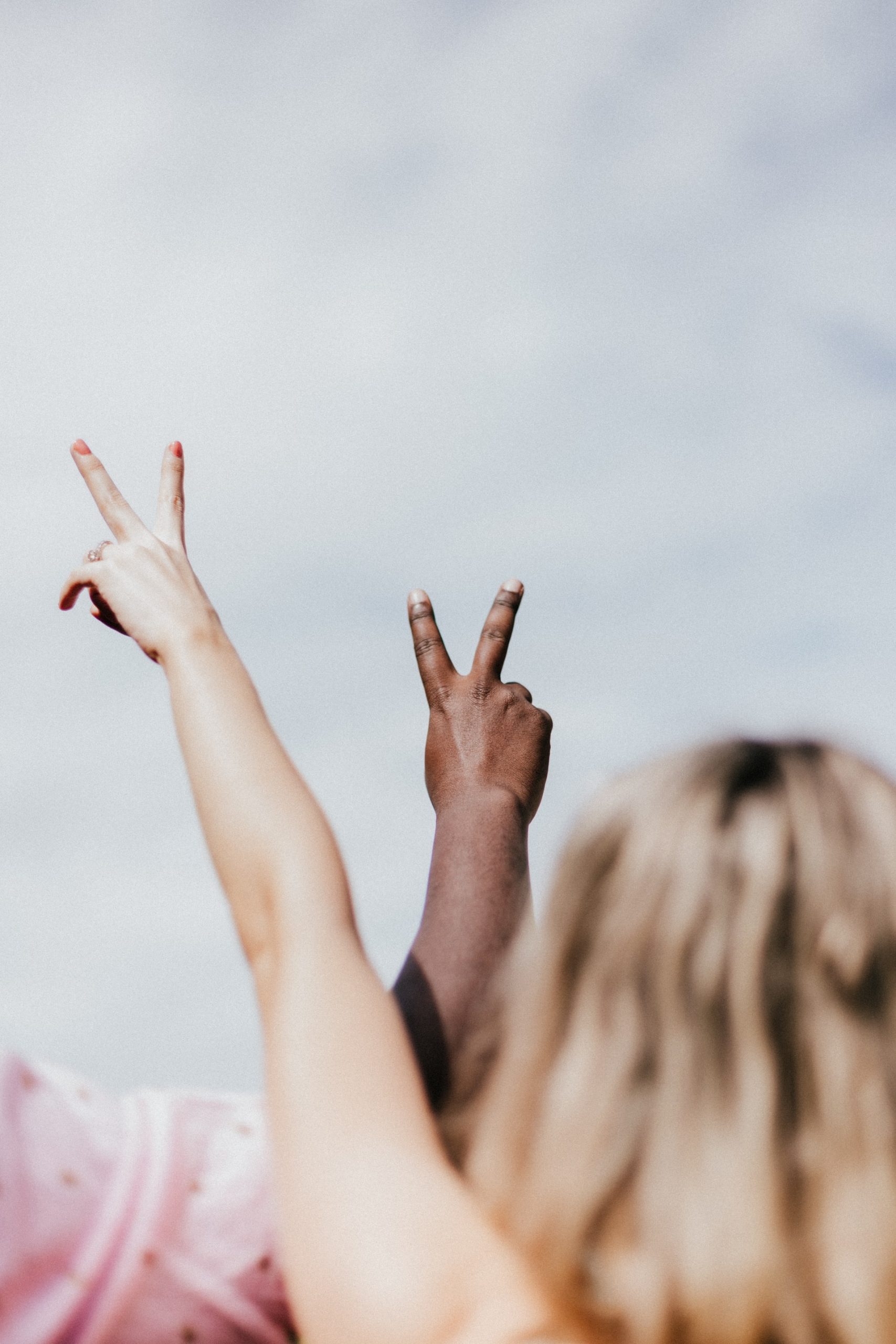 At least as far back as the summer of Michael Brown and Ferguson in 2014, I’ve been saying that, eventually, White America will face its day, if not its season, of reckoning due to its continued practice of overt and covert racism and caste. I do believe that season is upon us.

The months leading up to the 2016 election of Donald Trump, and the subsequent unfolding of the Trump presidency, gradually exposed the troubling truth that Black People, Indigenous People, and People of Color have known for years and that people like myself have only recently figured out: that the “post-racial society” was all a delusion, a smokescreen if you will, cloaked often in statements such as “conservative family values” and “all lives matter,” veiling the insidious, 400-year-old nature of white privilege to constantly reinvent and reassert itself, fueled by undercurrents of rage elicited by the Civil Rights era and new legislation, practices, and public habits that dared to proclaim the equality of all American races.

And the exposure reached its crescendo on Jan. 6, both a day of epiphany and infamy, as an irrational, Trump-inspired segment of White America showed the world that its worst qualities hadn’t changed since 1619, 1870, 1930, 1963, 2014, and 2020: angry, bitter, hateful, brazen, privileged, self-unaware, and murderous.

If you’re willing to truly study history from the perspective of BIPOC writers, if you’re willing to have uncomfortable but necessary conversations with BIPOC whom you know, you’ll recognize that our country’s current 40-plus-year backlash against BIPOC equality is nothing new. Read Ibram X. Kendi’s Stamped From the Beginning, and you’ll be able to follow the thread of caste from the moment Africans were first enslaved on our shores, to the horrors of Jim Crow, lynching, and red-lining that ended Reconstruction and carried well into the mid-to-late 20th Century. Read books such as Isabel Wilkerson’s Caste, Kendi’s How to Be an Anti-Racist; Ijeoma Oluo’s So You Want to Talk About Race; Ta-Nehisi Coates’ Between the World and Me and We Were Eight Years in Power, among many others, and you’ll realize how racism and caste are alive and well, and that BIPOC have never had the luxury of pretending we’d become a more enlightened, egalitarian society.

This week begins with the annual celebration of the birthday of Martin Luther King Jr., who was murdered nearly 53 years ago by a white man. On Wednesday, our country will attempt to inaugurate its 46th, lawfully-elected President, and who knows how many more angry anarchists will show up, what they’ll do, and how capable and motivated law enforcement authorities and soldiers will be in stopping them and protecting our democracy.

We’re very early into this season of White America’s reckoning, and it’s not too late for rational, decent White persons to grapple with the decision that I’ve made in recent years, and will continue to grow into across the rest of my life: the decision to forego doing what is easy (playing it safe in a white privileged bubble) and doing what is far more difficult (listening to the real experiences of BIPOC Americans, being moved by new understanding, and extending privilege to those individuals by including, speaking up, and fighting against injustices).

This can and must happen In our households, our neighborhoods, our cities, our workplaces, our houses of worship, and on our social media accounts. Starting now.

This decision, and the ongoing, daily choices it informs and empowers, will cost you something. The cost could be relationships, status, comfort, and maybe even a job.