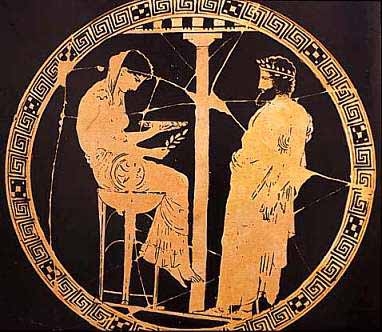 An excerpt from the upcoming Amazon Kindle novel The Book Club Widowers featuring Delphi Adams, one of the book club women left behind while her friends vanished during a weekend girls’ trip…and a woman who seems to have something to hide:

Delphi said goodbye to her final customer of the day, and locked the front door of The Oracle. She straightened up the shelves for an hour or so before heading out to her car. It was getting dark.

Not long after starting the drive to her townhouse, Delphi noticed the car behind her. She couldn’t make out the driver’s face and the vehicle itself was unfamiliar. Delphi sped up, reaching for her cell phone, prepared to dial 9-1-1 if necessary. She passed her neighborhood and continued driving, heading in the direction of the Daytona Beach Police Department.

She cruised through a yellow light, and looked into her rear view mirror. The car had stopped at the light. Delphi felt a huge surge of relief, but continued toward the police station just in case the car caught up with her.

It didn’t. Delphi sped past the station on U.S. 1, and studied the upcoming intersections to figure out which one would be the easiest to take and backtrack home. She quickly selected the first available side street and then activated her smart phone’s maps application. For the next several minutes, Delphi drove the circuitous path directed by the computerized voice.

She let out a deep breath when she reached her neighborhood, and entered the gate code with a final couple of nervous glances into her rear view mirror.

TBCW will be available in the Kindle store later this month. For additional updates, check out the book’s Facebook fan page found at https://www.facebook.com/TheBookClubWidowers/. Also, please visit www.dev.johnmichaeldemarco.com to download copies or samples of my other four books.