“The Most Encouraging Man” 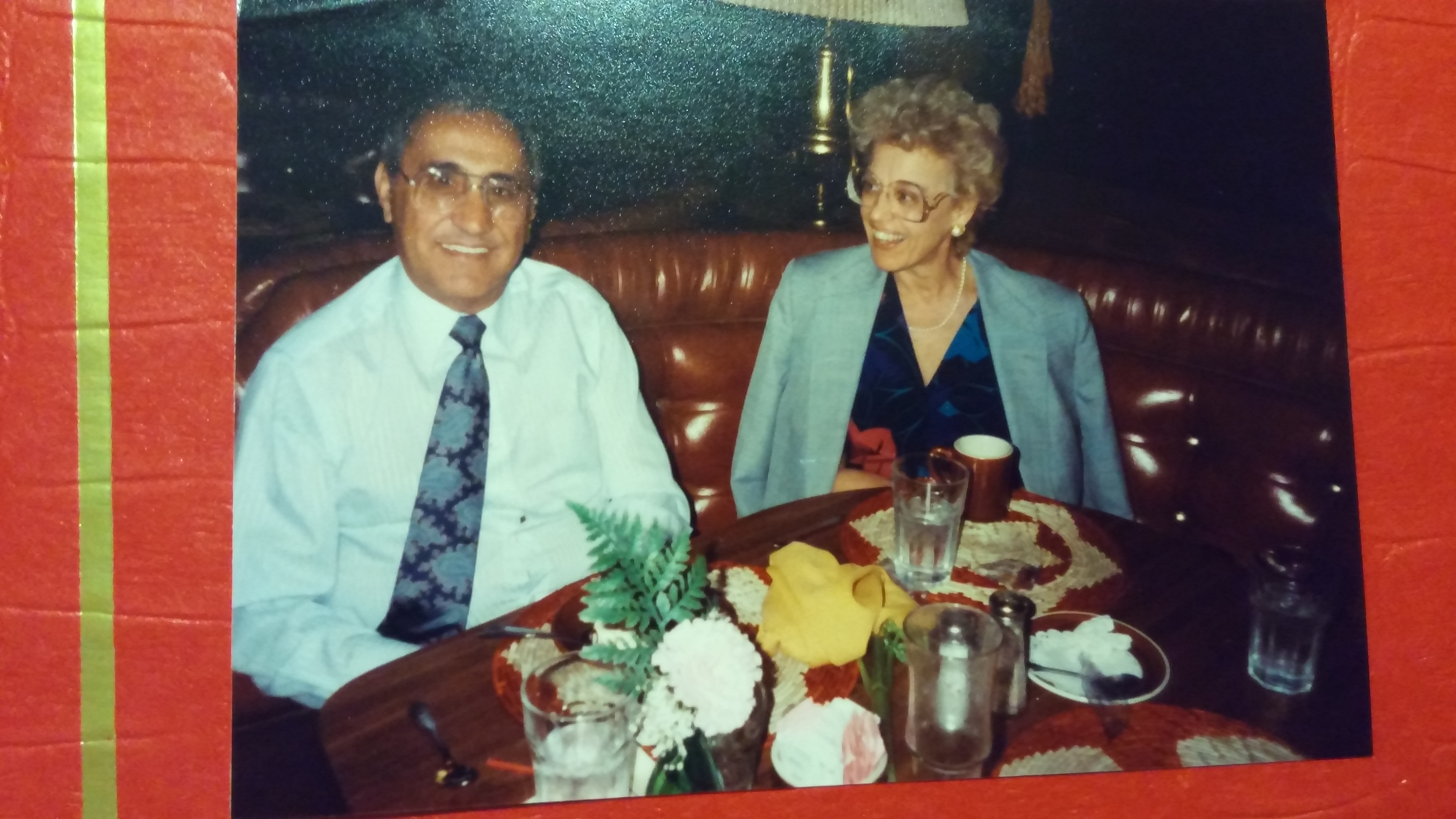 My late father, Frank N. De Marco, was born 90 years ago today. We lost him just shy of 10 years ago, but only after he had touched countless lives for the better and left a lasting legacy of love within the hearts of his family members.

A reflection expressed during Dad’s memorial service by the Rev. Clare Watson Chance captured him in his essence: “Frank was the most encouraging man I’d ever met.”

And he was to me as well. I rarely saw my father get discouraged. He always saw the possibilities in situations, and had a talent for helping people to re-frame disappointment. His love of reading self-help books ignited my own enduring interest in those types of authors, such as Wayne Dyer and Norman Vincent Peale.

As I’ve grown older and considered my own legacy, I admit that I’m not quite in my father’s league yet. I’ve disappointed people in recent years through decisions and changes. Some of that is bound to happen, because you can’t please everyone; but overall, I’m striving to be a more intentional encourager across the board. I don’t wake up each day and think about what I want said at my own funeral, but I do want to help the people around me to feel more encouraged and in some way better off because I crossed their path.

There’s so much I would still love to tell my father. He’s missed out on a lot, especially the growth and development of his grandchildren and great-grandchildren, and we’ve missed him tremendously. I wonder what advice or guidance he would give to me in this moment.

Whatever Dad would say, my bet is that I’d leave the conversation feeling more encouraged than before it began.