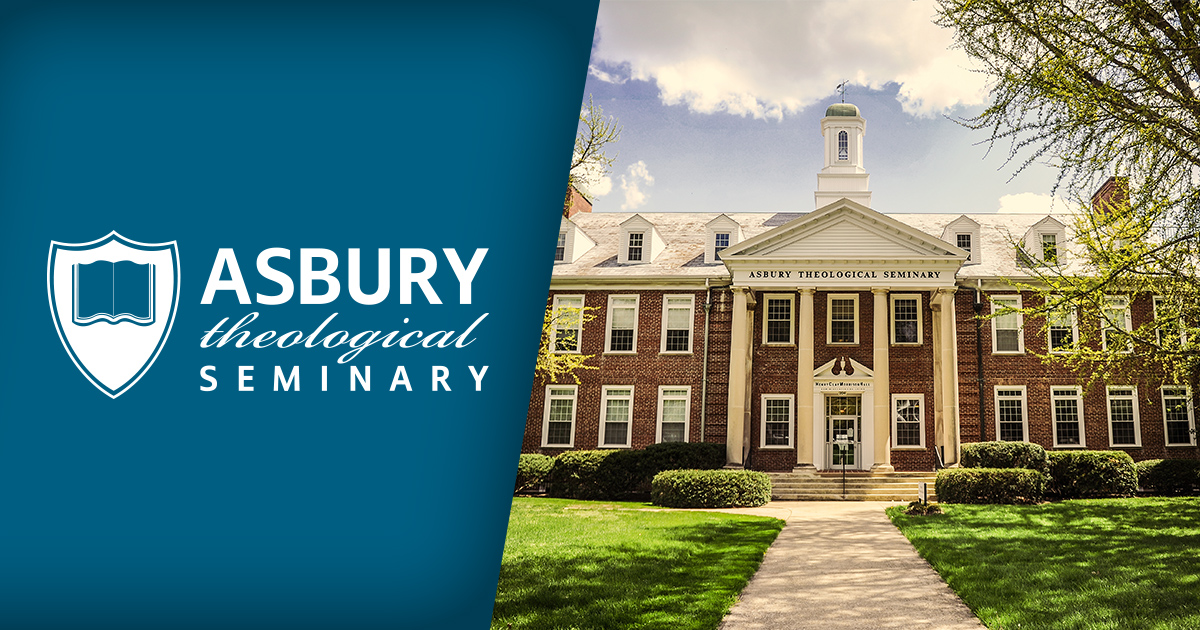 20 years ago today I graduated with a Master of Divinity from Asbury Theological Seminary in Wilmore, Kentucky, en route to just under four years of pastoral ministry in The United Methodist Church of Florida.

I’m very grateful for my three years at Asbury. I had brilliant, dedicated professors, several close friends, loving mentors, and resources that permitted me to study full-time. My seminary education provided the foundation for all of my professional work during the past two decades.

A lot has changed since May 19, 2000. Today, and most likely for the rest of my life, I’m not a practitioner of organized religion or a “believer” in any one faith or sacred text.

Rather, I practice mindfulness. Mindfulness is the continuous observation of moment by moment internal and external experience, culminating in awakening to one’s true nature of pure awareness and happiness (also known as “Nirvana”) and elimination of dissatisfaction or suffering. It is the unifying thread of Buddhist teachings, which are a set of pragmatic, proven (by neuroscience) practices and not a specific “religion.”

My shift from monotheism and Christianity to secular mindfulness did not happen overnight. It was a process, a growth journey characterized by certain milestones, just like my initial sojourn into Christianity in my 20s.

And like any significant journey, it’s hard to see the full picture when you’re in the middle of the unfolding milestones. With rare exceptions, one does not realize they are milestones until well after the fact.

A big one was at a Florida bookstore in June 2007. I had a pivotal encounter with a book called The Power of Myth, featuring the transcript of a series of interviews between the late mythology professor Joseph Campbell and media personality Bill Moyers. At the time I hadn’t thought about Campbell, who helped inspire George Lucas to create Star Wars, since first being introduced to his thinking as a college freshman.

I read a third of the book while still inside the store, bought it, brought it home, and read it all the way through several times. Campbell’s discussion of the metaphors, symbols, and archetypes that compose the great stories, religious traditions, and rituals across every era in every culture poured gasoline upon my burning desire to learn. It increased my openness to studying other religions and Eastern thought, which led me to slowly push past dualistic and legalistic thinking and be less caught up in being “right,” while more excited to seek to understand.

As described in The Power of Myth, Campbell “found in the literature of faith those principles common to the human spirit. But they had to be liberated from tribal lien, or the religions of the world would remain—as in the Middle East and Northern Ireland today—the source of disdain and aggression.”

The images of God, according to Campbell, were many; the late scholar termed them “the masks of eternity” that both cover and reveal “the Face of Glory.” Campbell was fascinated with how comparable stories about God could be found in “divergent traditions—stories of creation, of virgin births, incarnations, death and resurrection, second comings, and judgment days.”

The “unpardonable sin,” in Campbell’s opinion, was “the sin of inadvertence, of not being alert, not quite awake.” I would call it the plight of “chosen ignorance,” seeing only what one wishes to see.

As I absorbed Campbell’s teachings, I more fully understood why I had struggled so much as a seminarian and pastor to put together a strong, cogent defense of Christianity as the single path to God. I had struggled because this faith is not the single path, nor is there any single path. The notion that any one faith presents the full truth is a marketing construct, carefully maintained for centuries after being birthed by powerful, wealthy men who built cults of personality around great teachers.

The lifelong learner inside of me who wanted to keep exploring and stretching proved stronger than the fleeting monotheist. After reading The Power of Myth, I gravitated toward dozens of additional books related to eastern thinking, which I was not exposed to during seminary. I also met people who had similar interests in these topics and wove them into their professional work, including executive coaches. They became friends and mentors.

And while I continued to attend church, occasionally leading Bible studies (during which I usually emphasized the symbolic rather than literal interpretations of the texts) most of my learning, reflections, and friendships were nudging me further away from Christianity. A little more than eight years ago I stopped attending church altogether.

Eventually, I realized I had gone to seminary not because of some clear-cut “calling” for “professional” ministry. I went because I loved to learn and study, because I had a burning curiosity about spiritual things and a desire to cultivate a more peaceful heart and mind.

I regret nothing about my spiritual journey, including attending seminary, my season in pastoral ministry, and outgrowing monotheism and walking away from church. Nothing has gone to waste. Each step led me to where I am today: still curious, still learning, still grateful.

And much happier as each year passes.