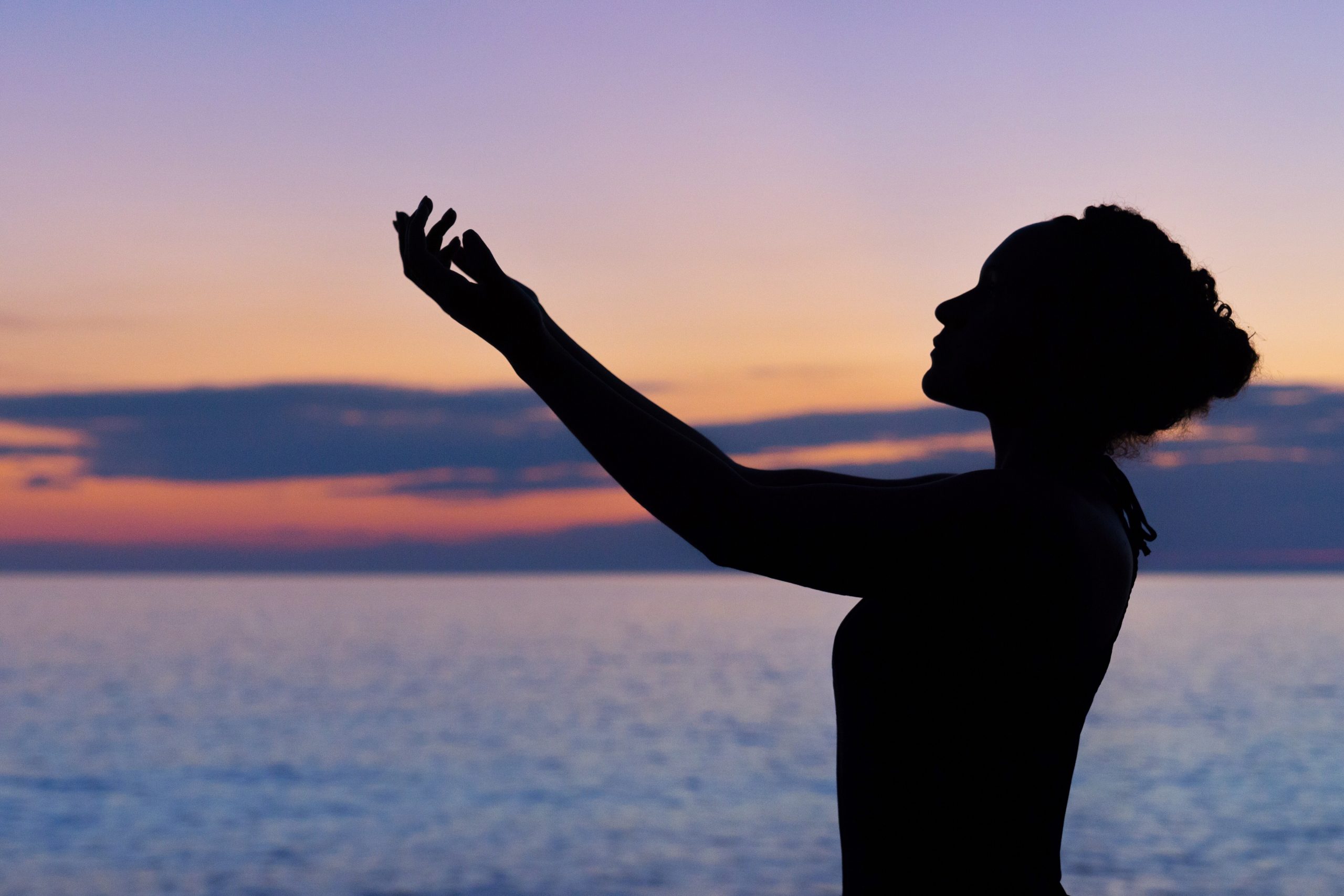 After completing a walking session with a client who was ashamed of being estranged from her brother, Baris reflected on his own lingering shame as he headed back toward the office complex.

Baris’s daughter Esma, 23, hadn’t gotten along with her father for a few years before her parents divorced. The divorce amplified their tension, and they currently haven’t spoken in more than a year. Baris, 55, worries that Esma will never speak to him again, and dwells on this fear several times per day. He usually blames himself for the situation, and his fear of Esma blowing him off has hindered Baris from attempting to reach out to her.

Through the guidance of Elizabeth, a 71-year-old retired schoolteacher and experienced mindfulness practitioner, Baris has been learning and applying various practices to help him confront his shame and deal more skillfully with other stress and disappointment in his life. This has helped him lose his temper less often with his ex-wife and be more attentive to clients when they’re sharing, including catching more non-verbal cues than he did before.

“I see you trying to ‘master’ all of this mindfulness stuff,” Elizabeth told Baris the other day when he popped into the office complex resource center where she worked part-time. “Mastery is a journey, and you never fully arrive because you never know it all. At some point, hopefully soon, you’re going to have to take the chance and call Esma.”

“Text her,” Baris corrected Elizabeth. “Esma doesn’t answer her phone, unless it’s one of her friends.”

“You know what I mean, Baris,” Elizabeth said, sounding very much like a patient but firm schoolteacher. “Make contact. However you do it.”

“I know, I know,” he said, giving Elizabeth a sheepish grin.

As described in this previous post , the process of healing shame through mindfulness first involves embracing the core Buddhism teaching known as the Four Noble Truths. The Fourth Noble Truth is also known as The Noble Eight-fold Path.

It takes time and practice to become comfortable with processing your thoughts and situations through the lenses of each of the eight paths. Here’s how Baris is applying them toward the shame he feels for being estranged from Esma, and toward embedded, lifelong shame he feels about himself in general:

Healing internalized shame involves more than just mindfulness practices, and in a future post Baris will apply some therapeutic work toward his recovery efforts as well. Mindfulness and therapy can be a powerful combination for addressing any kind of suffering you’re experiencing. Baris’s ongoing recovery will give him even more “head space” and energy toward contemplative, peaceful living and ongoing growth, facilitated by resources such as the Enneagram.