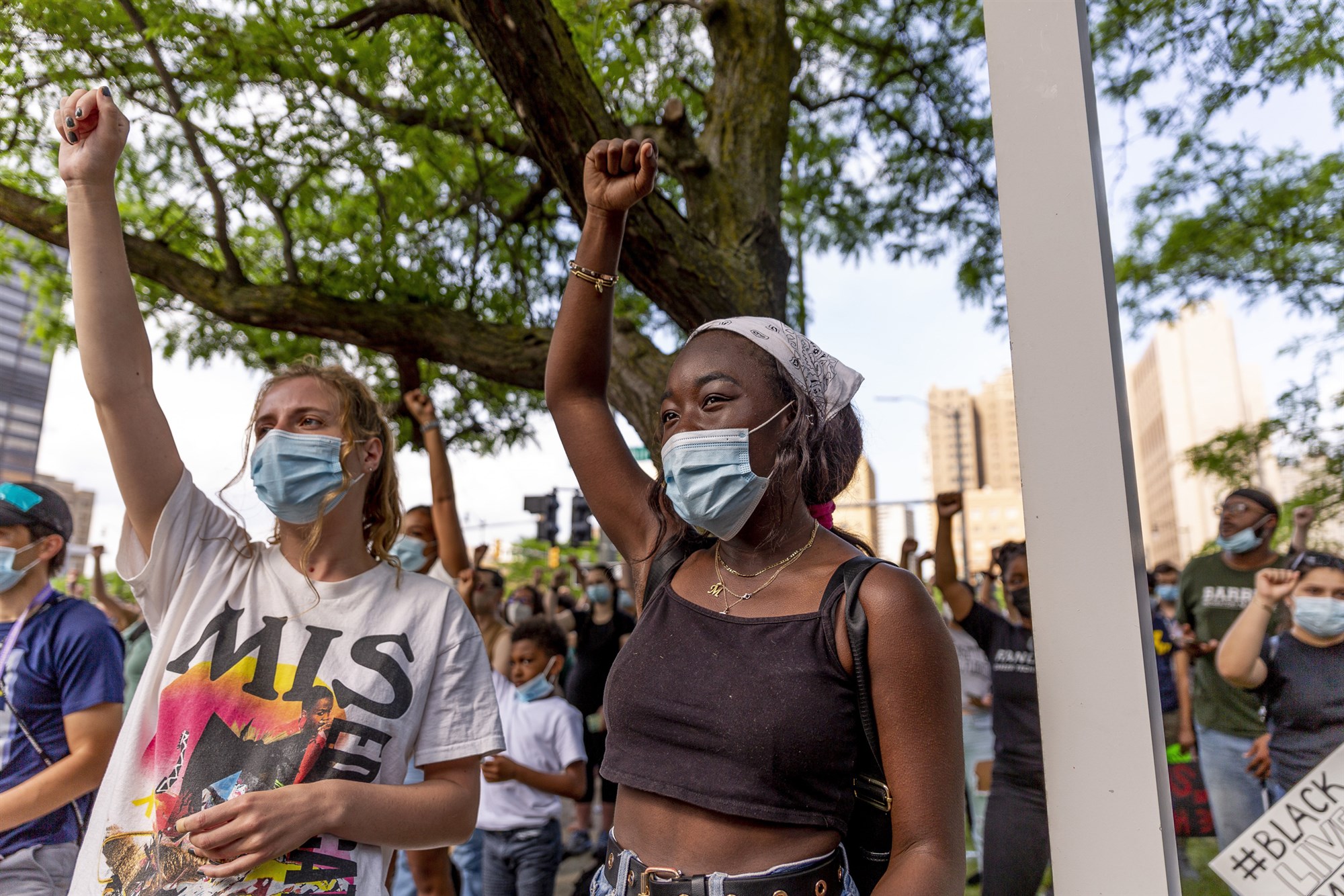 Love and Rage: the twin oaks that live and branch within me and have done so for five decades. Love that expresses itself with the transparency of a glass of fresh water. Rage that bubbles up like a volcano reemerging from its long, cold slumber.

I’m grateful for the former and fearful of the latter, this Rage that first manifested when I encountered elementary school bullies, that clawed for my attention when I became conscious of overt racism, that has always held disdain for “frat boys” and “rednecks” and had to be monitored with due care when, as a young journalist, I covered city and county government meetings and watched eloquent speakers manipulate those so eager to be led, this Rage that screams at our “President” and his political party, this Rage that has spiked without notice at times when I’ve felt threatened, misinterpreted, or dismissed by other people.

This Rage, ironic in the context of my white, straight, male privilege, laughable whenever I’ve sheltered myself within my own cocoon. This Rage, which lacks visceral knowledge of the suffering experienced each day by Black Americans, by females, by the LGBTQ community, by Hispanics and Muslims. How great this Rage I recognize within myself, and how pale it must appear, like droplets of beige paint upon a thick, green lawn, when compared with those who have had to contain their own Rage in the face of oppression, assault, humiliation, indifference, exclusion, and an additional menu of sins that’s too long to list.

And their own Love, expressed despite the Rage, expressed, even, because of the Rage. How much deeper their Love, how much more justified their Rage, compared to my own.

Yet I don’t fall into the mistake of diminishing or invalidating my own reasons for Loving and Raging, for they’re just as real, or the more egregious error of wallowing in a privileged pity party. Instead, I honor the gift of being able to experience Rage, for the most part, from a safe distance, to not have people and systems constantly in my face and in my business, hindering my ability to Love myself and others. I wake up and go to sleep in a safe, calm home on a safe, calm street in a safe, calm neighborhood, a place where it’s easy to feel and process Rage and then allow Love to consume it and rest in that Love.

The white supremacy and patriarchy that have defined our American centuries, from the blood of the Native-Americans to the chains of the enslaved Black Americans, from the blatant hatred of Jim Crow to the economic oppression and mass segregation-through-incarceration of Black people dating back to the dying days of Reconstruction, are visible to me through pages of a book, social media feeds, television broadcasts, podcasts, and what Black family, friends, and co-workers tell me.

I have the privilege of learning about it all, without ever having to live it, to feel it through empathy but not feel it harming my body, my family, or my net worth. And the more I see and feel through these glasses darkly, the more awe and gratitude I possess that countless Black people have chosen to care for and love white people. That they’ve chosen to love me. In the face of their Rage, their Love is triumphant.

But it is dishonorable to take Black people’s Love for granted and continue to strengthen the systemic racism that fuels their Rage.

May I Love even a fraction as much as my Black brothers and sisters. May I channel whatever Rage I feel into useful action that begins to be worthy of their enduring character, into practical steps that relieve their suffering. May millions more privileged white people like me do the same.