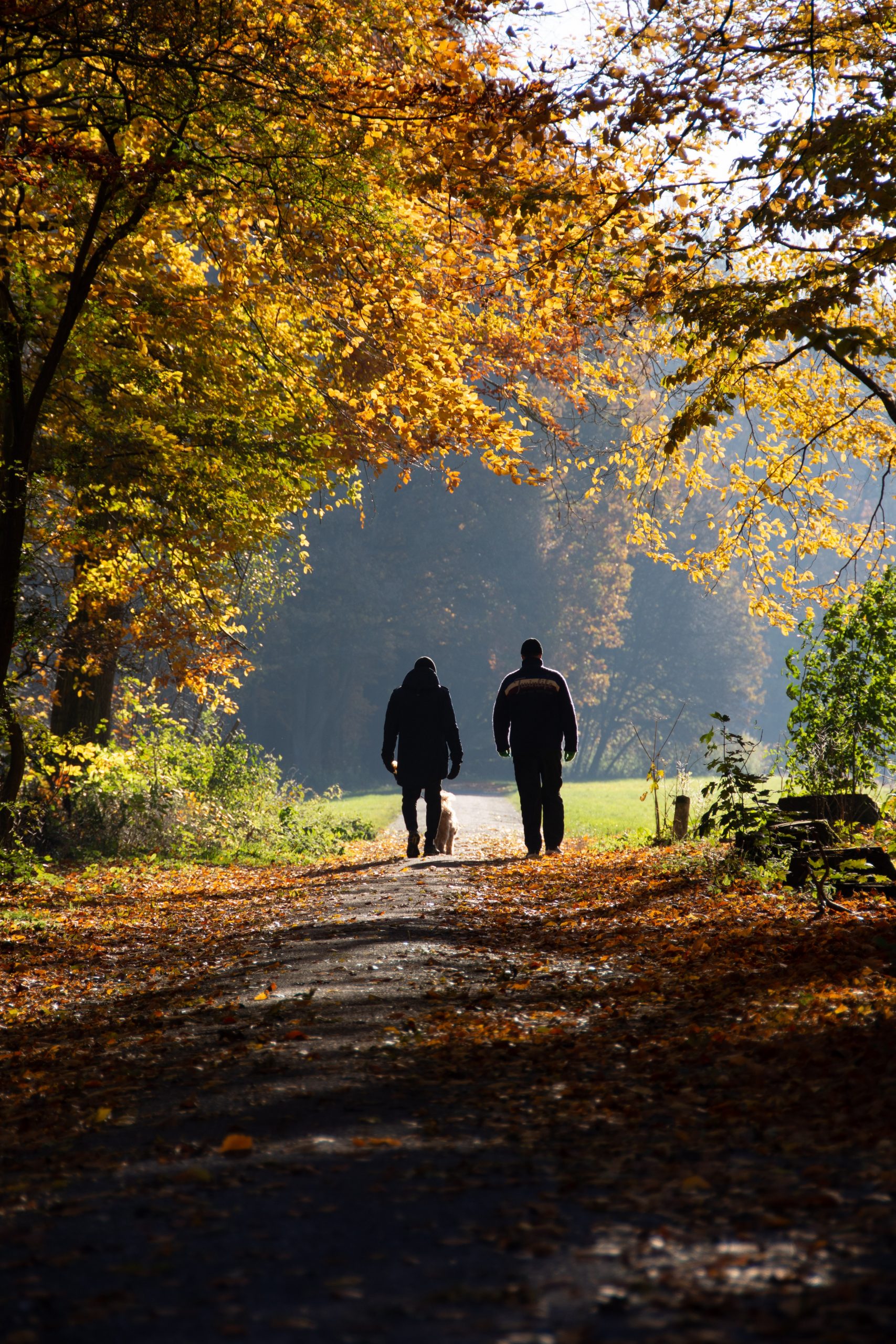 “Baris, you’ve got to be less sedentary,” Dr. Morgan, his general physician, told him during yet another disappointing annual physical and blood work review. “Get some movement going. Walk. Run. Swim. Play tennis. Anything.”

The 55-year-old clinical psychologist and native of Turkey looked at Dr. Morgan and nodded, and then sighed in exasperation. “I know, I know,” Baris said. “But when? I have a full client load, and I’m even working Saturday mornings now. I’ve needed the extra income ever since my divorce. I just don’t have the time to squeeze in a regular exercise routine.”

“At some point, your body will make you take the time,” the doctor said. “Or, worse, you’ll run out of time.” Dr. Morgan paused, and smiled. “Not to be a downer.”

“Yes,” Baris said. “Not that different from what you do; except, I stay in the same chair for hours while you scurry from little room to little room, where impatient patients are flipping through old magazines.”

“Good one,” the doctor said. “Seriously, is it written anywhere that you have to sit and talk? Couldn’t you walk and talk?”

Baris frowned. “You mean, pace the floor while my already-nervous patients are trying to spill their guts to me?”

“No, no,” Dr. Morgan said. “I once heard about an executive coach who did this with her clients. She would meet them at a designated public place, like a park or a downtown or something. And they would spend 45 minutes or so walking together while having a coaching session. It was energizing for the clients and the coach loved it as well. I don’t see why you couldn’t do in your field. You’ll probably lose weight, and your back will probably thank you.”

Baris glanced at the blood work results in his hands, and then back at the doctor. “I’m not sure how many of my clients would go for this,” he said. “We discuss very sensitive matters, and they might not feel comfortable being out in the open–even if we’re talking in low voices. But there’s at least a couple I can ask. The more super health-conscious ones.”

“Just give it a chance. You’ve got nothing to lose, and lots to gain.”

Baris smiled. “It seems like I’ve gained enough already. As in, 20 pounds worth.”

“It’ll be a different story next time you visit me,” Dr Morgan said, shaking Baris’s hand before leaving the psychologist alone in the little room with the dated magazines.

Baris reflected on his doctor’s suggestion for a couple of days. Then, during casual end-of-session banter with one of his younger clients, Rafael, the psychologist floated the idea of the two of them meeting up in a nearby park for their next session. Rafael loved the concept, brought his dog Scruffy along, and he and Baris had one of their most productive sessions yet at 8 a.m. on a beautiful autumn morning.

By daring to take the first steps (egregious pun fully intended) for trying walking therapy sessions with a few of his clients, Baris expanded his professional experience and broadened his perspective. Such professional risk-taking is a powerful habit of learning agility, which I define as the practice of regularly seeking new experiences, applying feedback, and reflecting on lessons learned, to keep growing professionally and personally.

Baris didn’t know if the walking therapy would work with any of his clients. Would they love it and tell all their friends and family (assuming they were transparent about being in therapy)? Would they hate it and never come back, or even try to sue him for damages if they tripped over a branch or tore an Achilles tendon?

The psychologist was willing to trade predictable outcomes for new insights, and take it from there. And “from there” has now been five years of lots of walking and talking with several clients who find the approach a good fit. Baris still has more clients than he can handle, but several of them are newer and actually sought him out because of his reputation as that “walking therapist.” And, as a bonus, he’s exactly 20 pounds lighter.