How Men Can Help “Smash the Patriarchy” 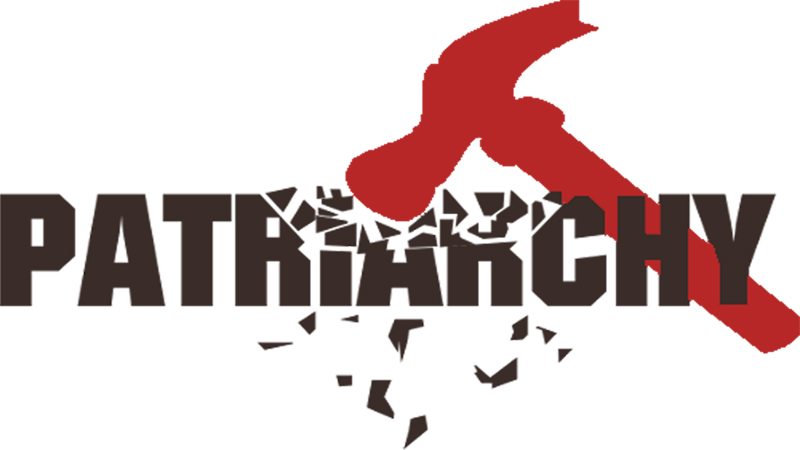 Men? Have you given much thought to what “patriarchy” truly means? Do you realize how much it’s benefited us while hindering so many women’s quality of life?

My first job out of college was at Walt Disney World. I remember a meeting during which a white male manager was explaining different career options to a group of employees. I can’t recall the specific topic, but the manager looked at one of the females in our group and advised her against considering something “because you’re a girl.”

I saw her expression stiffen as the conversation moved forward. I said nothing in response to his comment, and neither did anyone else. I wish I had spoken up.

Patriarchy can be defined as “control by men of a disproportionately large share of power.” And if you think our society is mostly post-patriarchal at this point, you haven’t been paying attention to the news or listening deeply to most of the women you know. Or looking at salary disparities among men and woman of similar credentials and experience, or the low number of female CEOs.

An entrenched patriarchy, in its many formats, harms everyone. Women of all ages, those we know and love well (think about your spouse or your daughter, for example) and millions whom we’ll never meet, suffer physical and emotional abuse. The lack of full inclusion sidelines their education, leadership, creativity, and influence, making organizations of any industry less effective. It hinders a woman’s ability to care for herself and her family, and women of color are especially vulnerable to such economic injustice due to intersectionality.

Here’s three ways men like us, who care deeply about women’s equality and right to full freedom, safety, and success, can help “smash” the patriarchy:

What additional ideas do you have for “smashing the patriarchy?”