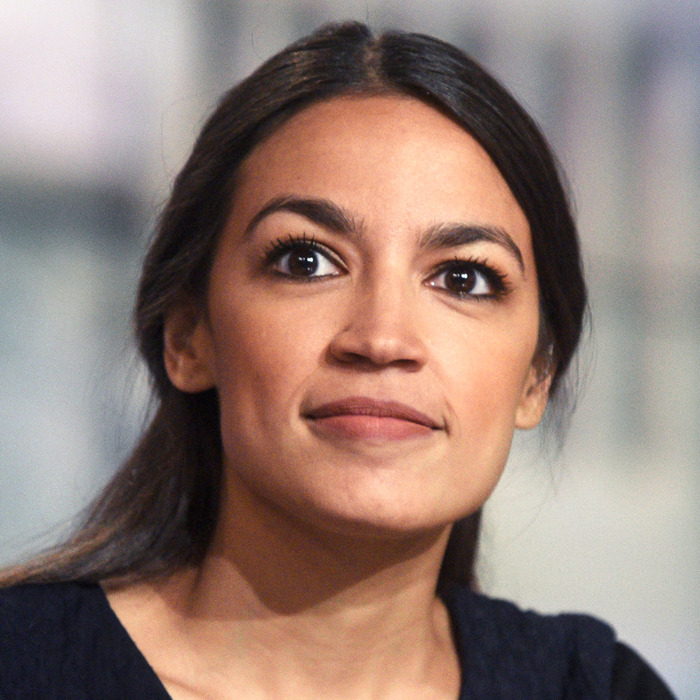 The media’s bias against powerful women, whether they’re politicians or business leaders, is so entrenched that the average person is anesthetized to it and won’t easily spot it in action.

The fight for women’s equality would be easier if the patriarchy was simply confined to ostensible right-wingers, chauvinists, misogynists, conservatives, religious zealots, and the GOP in general. Unfortunately, countless professionals who on the surface would appear to be liberal allies of women are undermining women’s opportunities through the word choices they use and, in the case of the media, the stories and angles they choose to emphasize.

A fresh example is the hysteria the media stirred up around two of the new Congress’s most prominent freshman legislators: Alexandria Ocasio-Cortez and a dance video she made several years ago, and Rashida Tlaib because of her profanity-laced remarks about the dishonorable, pussy-grabbing Donald Trump.  Both women proposed substantial legislation during their first couple of days in office, media coverage of which was largely overshadowed in favor of the dancing and cussing.

This recent article gives another example of media bias toward powerful women, who must be “likable” in addition to being competent.

Here’s the pernicious double-standard: It’s cool and heroic and exciting when a man exhibits the kinds of behaviors that get women in hot water with the media and makes them prey for political attacks by the right. Men become media darlings; one might have even been elected President in 2016, at the expense of the most qualified woman to ever run for the highest office. They’re seldom described as “controversial” or “outspoken” or “strong-willed” or “bitchy” or any number of adjectives that are constantly–and, perhaps, unconsciously–tossed into the public discourse. They get a pass. They get the benefit of the doubt. Their competency is allowed to stand on its own. This benefit certainly was not provided to Hillary Clinton.

And what’s even sadder is that females contribute to this problem as well. Flip through the Twitter feed or the cable news stations, and you’ll find female voices fanning the flames of media bias almost as much as males. It’s bad enough that we have people such as the repulsive Ann Coulter betraying women; women with far more mainstream visibility and respect are doing the dirty deed as well.

What can we do about this?

Be an ally. Each person, regardless of gender or gender identity, must train themselves to recognize anti-women bias in action, in real-time; and fight against it, speak up in its face, correct it, and model the alternatives. News professionals and other influential figures need to be called out when they engage in these kinds of actions. They can be forgiven if they recognize their errors and change their mindset and actions, but the ones who refuse to see, learn, and change should be dismissed into irrelevancy.

Until this massive resistance happens, the patriarchy will remain entrenched and society will continue to miss out on all the amazing potential and talent that women have to offer. And as a feminist, a husband to a strong professional woman, and a father of three daughters and uncle to many nieces, I will not rest unless this kind of bias is reduced from a constant cacophony to a whisper.

Are you with me?