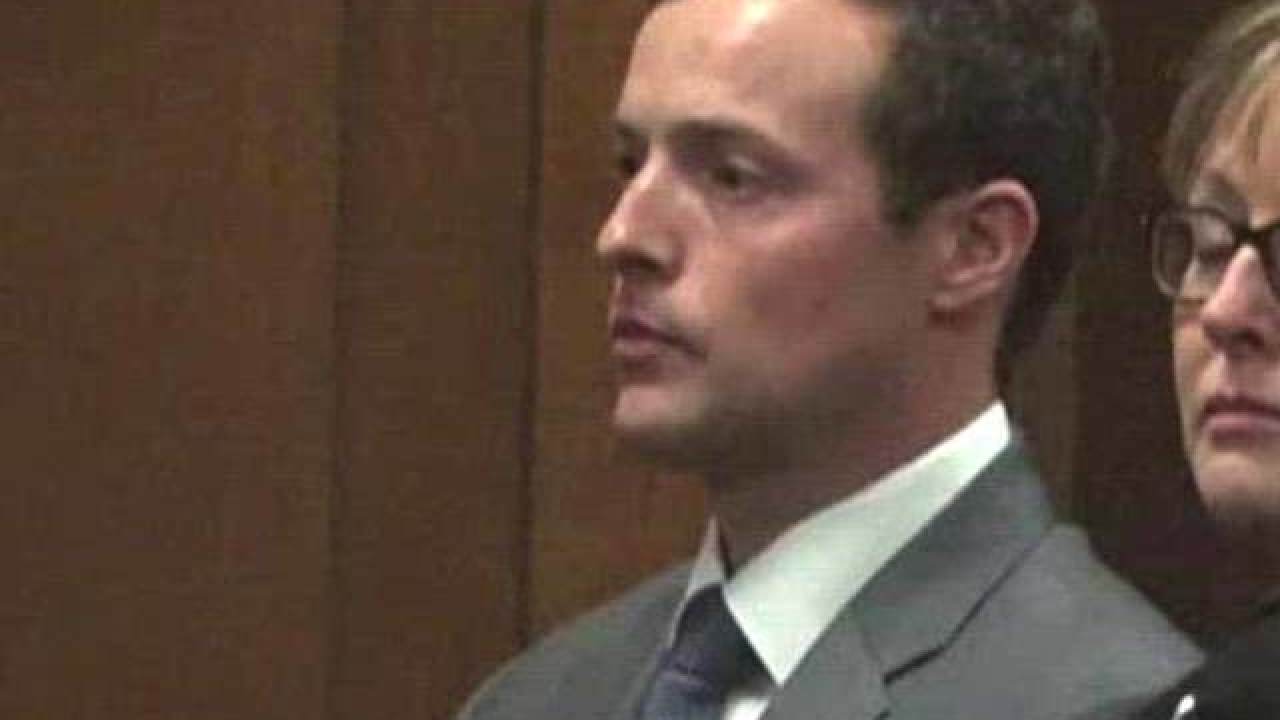 Did you catch the news this week? The plea deal for Baylor University fraternity president Jacob Walter Anderson is another egregious example of how our country continues to enable rape culture through its leniency on those convicted of this type of violence against women, especially if they are young white men of privilege.

Despite decades of education about why rape is wrong, how women can protect themselves from getting raped, and how men and institutions and society in general can take steps to enhance such protections, the rape culture persists. And until sexual assault happens to someone we love, most of us don’t do anything proactive to try to fight it.

I think eradicating rape culture is a long-term game, and it’s accomplished through a tried and true, ubiquitous and flawed privilege that’s afforded to most Americans age 18 and above: voting.

But our electoral system is still necessary because across time, if enough feminists of all genders vote for enough feminist candidates at all levels of government, we will gradually have prosecutors who are vigilant in holding rapists accountable and judges who won’t just slap them on the wrist because “they come from a really good family” or “we don’t want to ruin this young man’s life for one mistake he made.” It’s a long-term game.

Rape culture is just one of many realities that hinder a woman’s safety, liberty, and opportunities, along with the right-wing attacks on reproductive rights, the continued disparity in salaries, and the intersectionality that harms so many women of color. All of these realities are addressed through that single, powerful, act of rebellion: voting.

If we’re going to focus our collective energies on one key strategy that impacts many injustices, it’s doing whatever we can to influence as many people as possible to register to vote. To register as Democrats; because, frankly, the Republican Party has all but abandoned its efforts to fight for women’s rights, and independent or Libertarian or other third parties don’t have the same pro-woman focus as Democrats and don’t have enough power in city halls, state houses, and Washington, DC to drive any meaningful change. It’s the Democratic Party, and only the Democratic Party, that can gradually eradicate our rape culture and we’re deluding ourselves if we believe otherwise.

People need to register to vote, as Democrats. And then millions more need to show up on election days and cast those votes. Millions more than the ones who showed up in November 2016, when almost half the country’s registered electorate stayed on the sidelines and didn’t vote and helped give us Donald Trump and his GOP majority and two conservative Supreme Court justices and countless other conservative judges that will be in power for a long time.

We can’t be psyched out into inertia because we won’t solve rape culture overnight. Every time someone new registers as a Democrat, it’s a small step forward. Anytime someone votes for a Democrat in an election, at any level, it’s another step. Together, with millions of these little steps year over year, we forge a pro-woman society that is ultimately a pro-human being society because it benefits everyone, every gender, every race, every ethnicity.