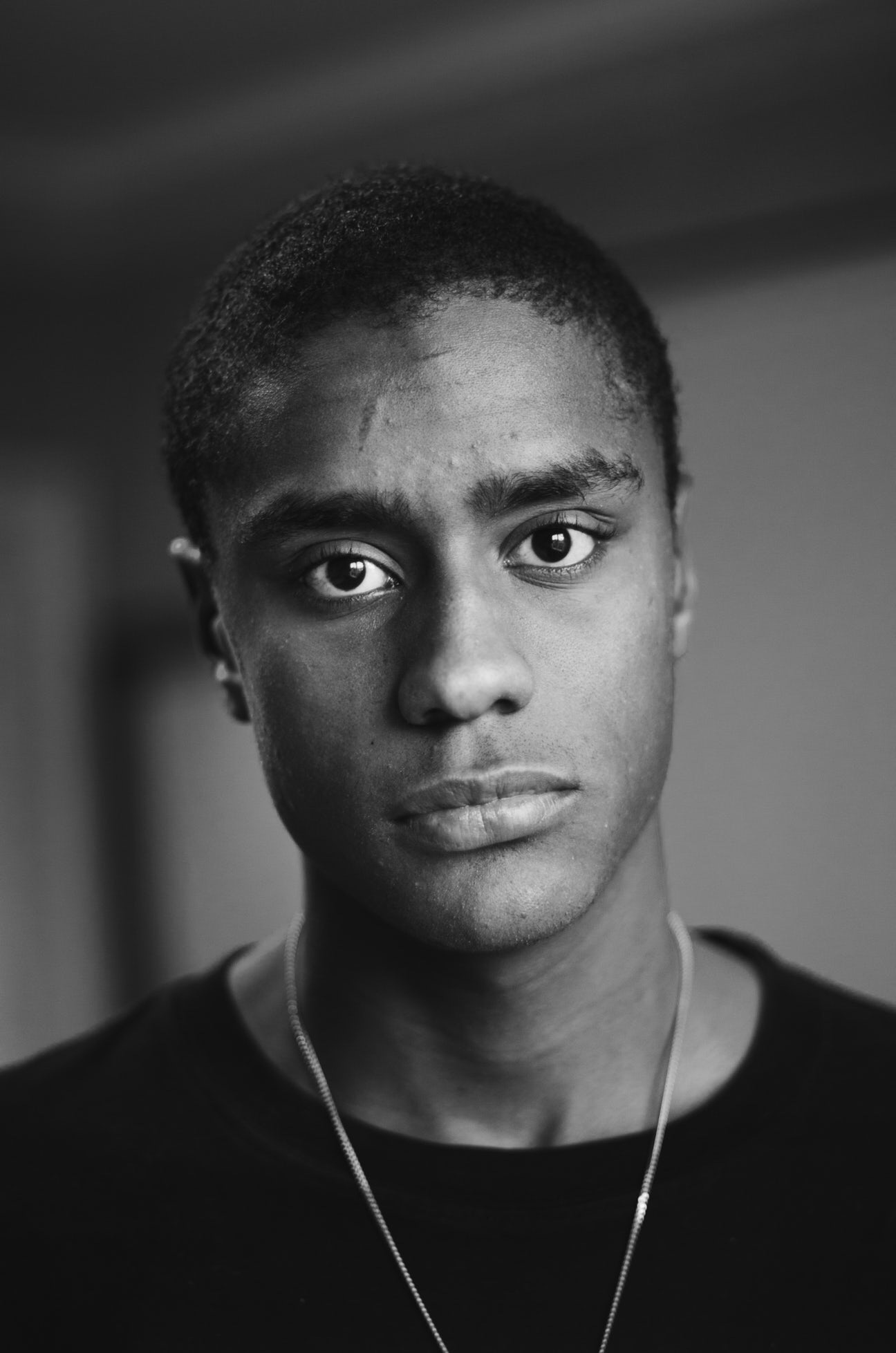 Black people, Indigenous people, and People of Color are disproportionately arrested, indebted, and incarcerated by the criminal justice system. According to data from the Federal Bureau of Prisons, as of Oct. 2020 Black inmates made up 38.5 percent of the national incarcerated population.

The percentage of Black Americans in the U.S. population? 13.4 percent.

This dynamic of Black people being imprisoned at a ratio of three times their demographic representation can and must change. Here’s some solutions I’m learning to fight for and recommend:

More specifically, I embrace and recommend these five action steps to drive the aforementioned solutions.

Advocating for criminal justice and against mass incarceration are long games, marathons that requires a lot of strategy, self-care, and support from others. A key part of my own self-care and ongoing personal growth is practicing the “Five Mindful Trainings,” derived from Buddhist teachings and compiled by Vietnamese Zen monk and activist Thich Nhat Hanh and summarized here by me: