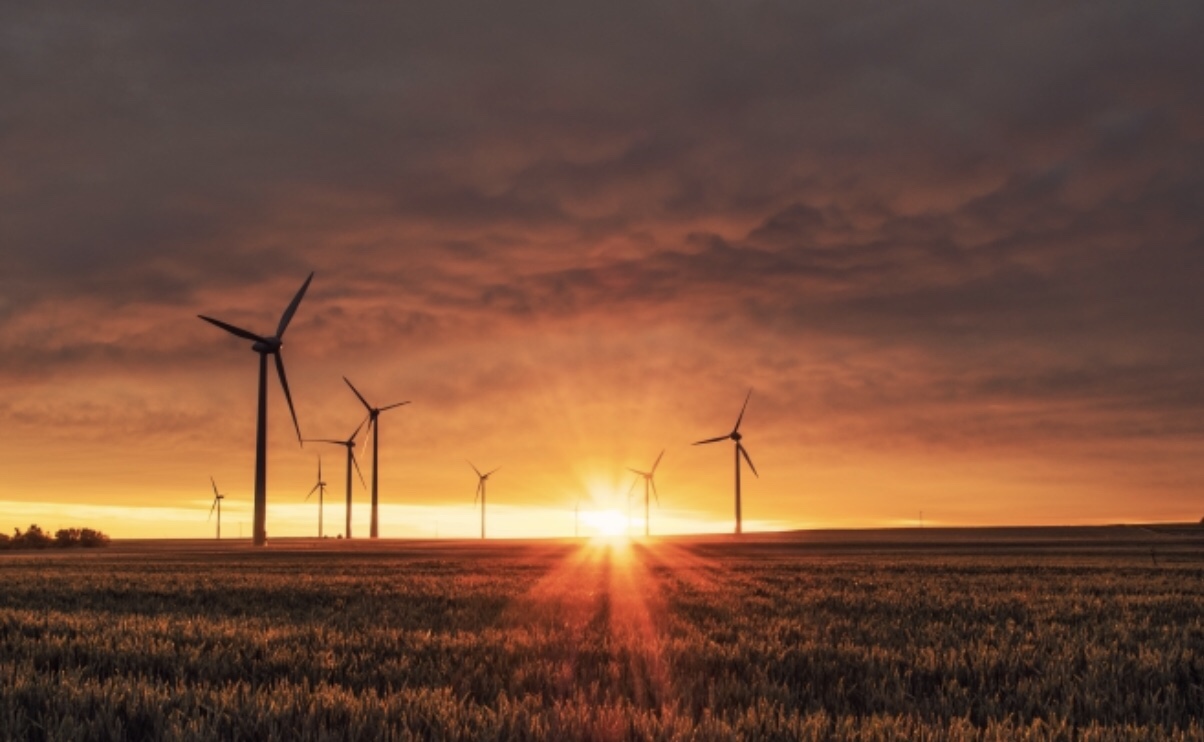 Feel free to use as much of this drafted communication as you would like, and customize to fit your needs and intended audience.

Thank you for your service to our city/county/state/district/country. I’m reaching out to you regarding concerns I have regarding the disproportionate impact of climate change on some of my most vulnerable fellow constituents.

I’m requesting that you please do all you can to influence policy changes that help the U.S. contribute to reversing the shift in global or regional climate patterns. This includes our nation rejoining the 2015 Paris Agreement delineating emissions reduction targets for 2030 and 2050.

As you’re likely aware, these climate changes have been occurring since the mid-to-late 20th Century onward, attributed largely to increased levels of atmospheric carbon dioxide produced by the use of fossil fuels. There’s not much upside to the acceleration of climate change. The earth is warming, seas are rising, disasters such as hurricanes and wildfires are increasing in frequency and power, and diseases are spreading faster as heat permits “spreaders” such as ticks to live longer.

The science behind climate change is clear, comprehensive, and consistent, and I’m encouraged that more and more of the American population seems to understand that–and are realizing how important it is to us to begin to slow it down.

Economic prosperity and technological advancements will matter little in a world that is increasingly facing ecological collapse. Climate change is already hitting poorer people the most, but it will eventually undermine everyone’s quality of life. How do you maintain an economy, run a company, and find available, skilled employees when natural disasters continue to wipe out infrastructure, health problems proliferate, and mass dislocation overwhelms the country with even more immigration challenges? Is this the world we not only will leave to our children and their children, but the one we’ll (thinking especially about Boomers and Xers here) have to cope with as elderly individuals?

These same individuals are, therefore, more at risk than the rest of the U.S. population to the destruction, disease, and increased poverty that follows severe weather and severe weather events caused by climate change.

To address these concerns, I’m requesting that you do all you can to sponsor, support, or influence legislation to accomplish the following in our state:

Thank you for your time and consideration on these matters. Feel free to contact me if I can provide additional clarity on my requests.

Your City and State