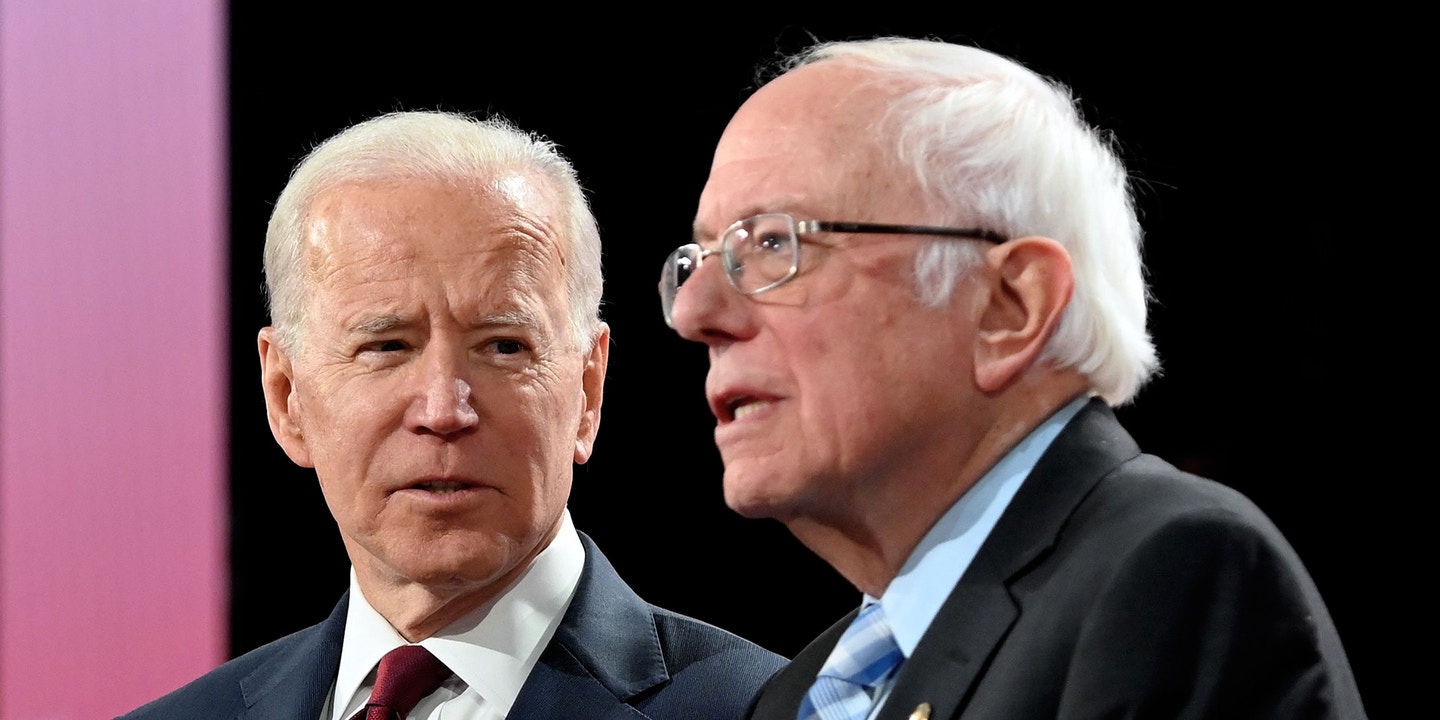 I consider myself politically progressive. I’d love to see the U.S. resemble countries like Denmark, Canada, and other fellow industrialized nations that balance the well-being of its citizens with GDP. I personally resonate the most with the platforms of presidential candidates Bernie Sanders and Elizabeth Warren.

I also consider myself to be a realist. I pay attention to science, facts, and current situations–such as delegate counts and political party mindsets.

And that’s why I hope Joe Biden gets the Democratic nomination.

From where I sit, I don’t see enough of a progressive critical mass to tip the Electoral College scales in favor of Sanders over Trump. And although I really wanted to see a woman become elected President this year, Elizabeth Warren is far behind in delegates and mathematically cannot catch Sanders or Biden.

My larger, long-term goal is to see a more progressive, more compassionate U.S. My immediate, 2020 goal, however, is to stop the bleeding caused by Trump and his allies. This includes reinstating important climate change initiatives and regulations, protecting a woman’s right to choose, addressing gender and racial inequality, treating immigrants with compassion and fairness, ensuring health care for all, and helping all Americans to obtain a living wage.

To stop the bleeding, a Democrat needs to win in November. Period. Biden has the better shot because that critical electoral mass hasn’t yet made enough of a mind-shift toward a leader like Sanders. It’s best for the Democratic Party to be realistic and meet people where they are at rather than insisting reality be different from what it is–and then build from there.

“Build from there” means first stop the bleeding, and then lay the foundation for a progressive Democrat to win the White House once Biden departs. Sustainable change usually happens in small increments. There are key milestones along the way, such as the outcome of an election, but typically it’s a marathon rather than a sprint.

This is just my opinion. I could be wrong, and if Sanders gets the nomination he’ll have my full support. And if he goes on to beat Trump, you can bet I’ll be dancing in the streets, just as emotionally as I will if Biden wins.

I just hope I get the chance to dance.