5 Important Books Written by Women in 2018 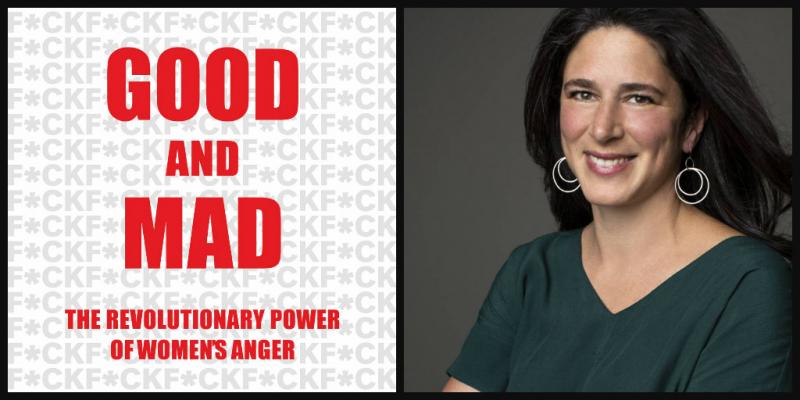 2018 gave us a record number of women getting elected to higher offices. It also gave us some incredible books that will help generations of women for years to come, as women and their male allies continue to fight back against a persistent patriarchal culture. Here’s five of the best:

What additional books by women have you enjoyed as of late?

I’m a Nashville-based writer, talent strategist, and certified executive coach. On this website, I primarily write stories featuring a diverse group of professionals whose examples of applying mindfulness, learning agility, and storytelling will help you love your career and enhance your quality of life.

These characters face familiar pain points: nonstop change, accelerating economic and technological disruption, and the collective “noise” that grows louder each day. The impact, for these professionals and for many of us, has been confusion, distraction, and stress.

Until, however, each of these individuals chooses to do something new: practicing mindfulness, learning agility, and storytelling habits, and growing them into strengths…strengths that respond to change rather than just react.

Strengths that you can develop as well.

Don’t settle for the confusion, distraction, and stress. You’re stronger than that, and capable of much more.

Choose to do something new. Today. Start with this post, check out my books, and join our learning community to receive free, exclusive content via email each month with timely guidance on applying mindfulness, learning agility, and storytelling.