2020 Election: An America That Works for Everyone 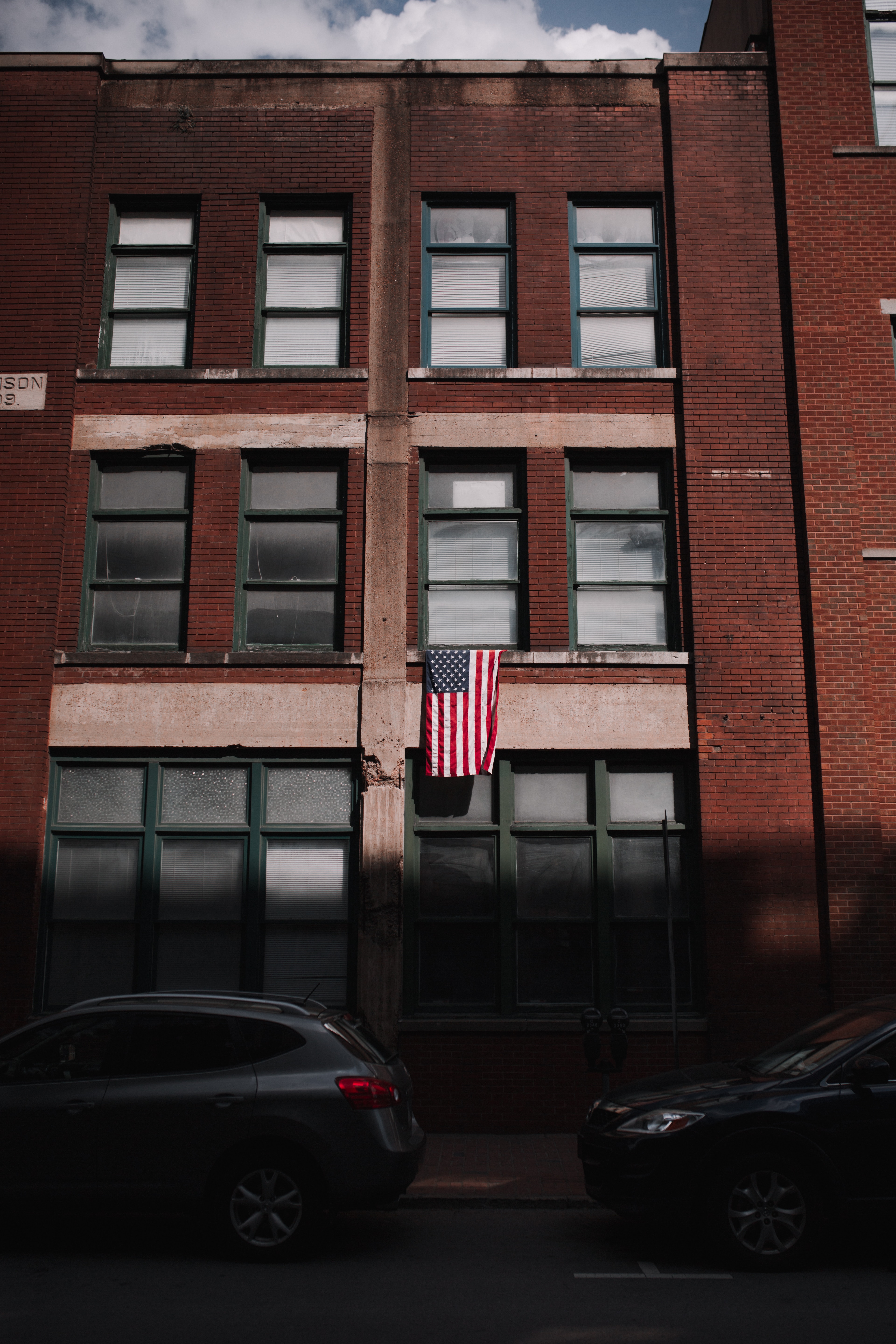 Catori still doesn’t know whom she’s voting for in the 2020 general presidential election, but it won’t be Donald Trump. The sitting president’s actions, viewpoints, and overall character are antithetical to what she values, and Trump’s rhetoric and deeds remind Catori of how much she still struggles to find her place and voice in the country in which she was born and raised.

However, the 45-year-old Native-American freelance writer gets that simply “ousting Trump” isn’t enough. Neither is trying to idealistically “re-set” the country to its Obama-era status quo, during which Catori’s lingering challenges of barely making ends meet, suffering from OCD, and her immediate family’s alcoholism weren’t any easier to solve than they are under the Trump administration.

“Here’s the bigger question I have,” Catori began while chatting with Ian, the property manager of the office complex housing the cafe where Catori liked to write. “My question is: How will the outcome of the 2020 election give us a better America that works for everyone?”

Ian, 50, a divorced Caucasian man with two grown sons, nodded and tried his best to understand where Catori was coming from. He’d been working on empathizing more sincerely with people from different backgrounds and learn as much as he could about them, but it was still a struggle for him. “How would you know it’s ‘working better?'” he asked Catori.

Catori considered this as she sipped her coffee. That wasn’t a question she heard very often, at least not in such a straightforward manner, and she realized the importance of having an answer.

“I like your question,” Catori told Ian. “In fact, it’s going to be top of mind for me when I step into that little booth in a few months and vote in the primary. Whomever I choose is going to have the clearest, most proactive policies on three priorities…policies that, at least for me, define ‘better’ and ‘works for everyone.’”

Catori, emphasizing to Ian that her three priorities followed a deliberate ranking, cited them as:

“Here’s why this order matters to me,” Catori explained. “Slowing down climate change drives everything else. If ecological collapse continues to accelerate, with deadly weather events, mass dislocation, economic disruption, and unspeakable human suffering, no one—politician, business leader, or “average citizen”—will be able to advance progress in any other domestic or international issue. We will all be in survival mode, clinging to the bottom of Maslow’s pyramid.”

“I remember Maslow from a psychology class in undergrad,” Ian said. “Pyramid of needs, right? Food, clothing, and shelter, stuff like that, at the bottom or foundation?”

Catori nodded. “Yeah. For a lot of us, we can’t move past that bottom layer.”

She continued, “When I say ‘equality,’ I’m thinking of full women’s rights, including unrestricted access to safe abortions. I’m talking about immigrants being treated in humane, just ways. I’m reflecting on changes to our criminal justice system that currently impacts people of color in disproportionate manners. I’m talking about complete elimination of any bias or restrictions toward members of the LGBTQ community or people with disabilities. And more.”

“I’m all for that,” Ian said. “I don’t fully understand the complexities of those issues, but I want to. Elizabeth over in the resource center has told me about the bias a couple of her grand kids experience every day just because they’re black. It’s hard to believe that’s still going on in this day and age.”

“Yeah, it’s just invisible to people with privilege,” Catori said, and smiled at him. “No offense.”

“Finally,” Catori continued, “the economy. I, like many people, want ongoing economic growth, opportunities for people to advance their careers, up-skill, earn livable wages; and for my investments–the little I have so far in my IRA–to perform well.”

Catori sipped her coffee and shook her head. “But not at the expense of speeding up climate change and exacerbating inequality. You show me a candidate who can synthesize all three of these priorities and rally people behind them, and lead the shaping of that better America that works for everyone, and I’ll show you my vote.”

“Well,” Ian said as he stood, needing to get back to work, “you’ve motivated me to start paying attention to who’s running. It’s all been a bunch of white noise to me so far, but I guess I need to learn more about what’s going on. Even if what I learn makes me uncomfortable.”

“You know where to find me when you want to chat some more,” Catori said, smiling again, and then went back to working on the article she was writing for a progressive culture magazine.