Biotechnology: What it is, Why it Matters, What You Can Do 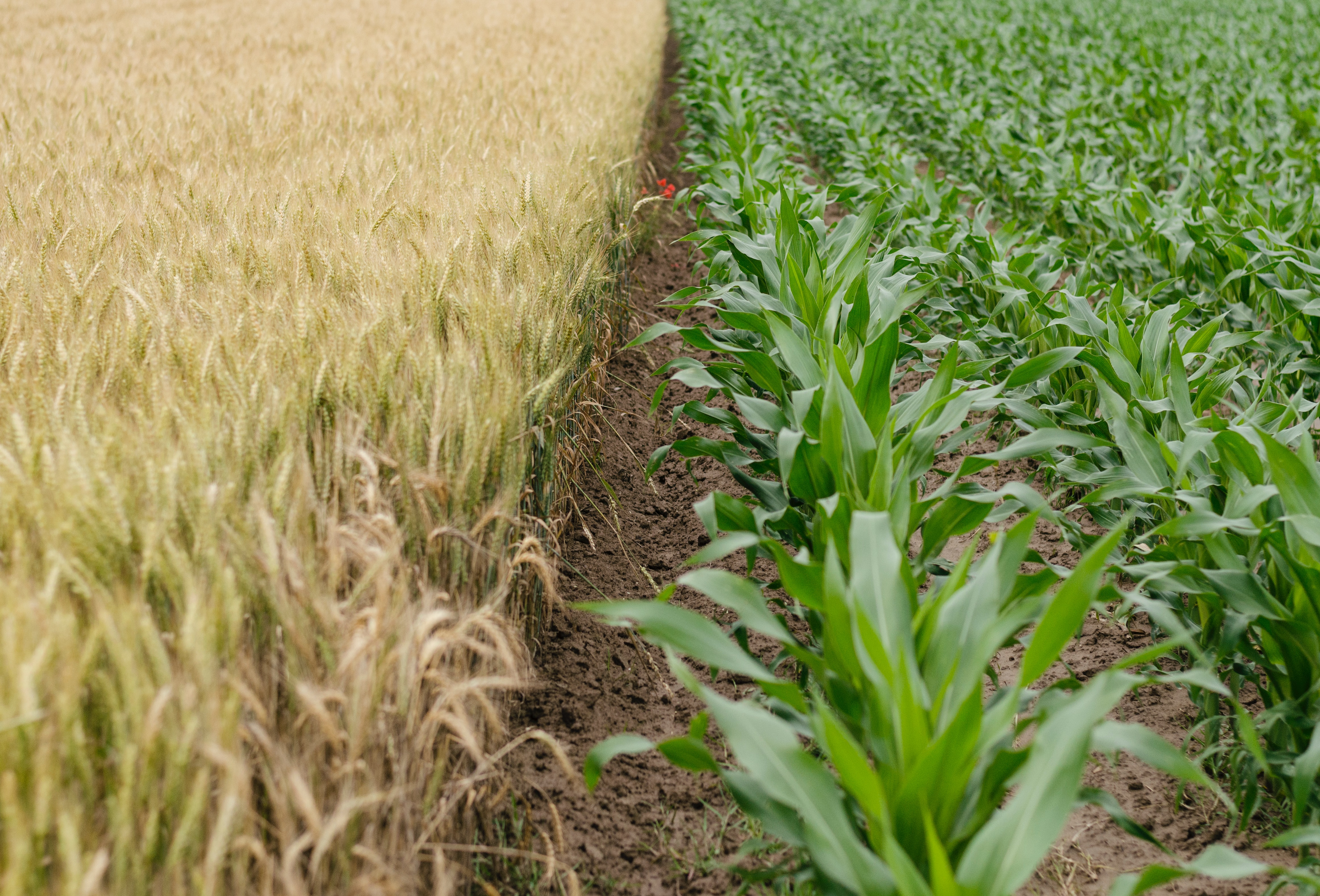 Biotechnology is one of five important disruptors affecting everyone and everything on the planet, interacting with each other in complex ways, for better and for worse.

In a nutshell, biotechnology is the manipulation of living organisms or their components to produce useful, usually commercial products. Biotech is often described interchangeably with terms that are, in reality, subsets of biotech itself. The most popular ones include genetic engineering, regenerative medicine, and nanotechnology.

Looking for biotech in action? Some of the foods we eat each day are a direct result of biotechnology. Sweeteners, flavors, and acidity regulators are just a few examples. Cells and enzymes can also be used for biotech products such as pro-biotic yogurts and non-soy veggie burgers, along with detergents, food processing, and cosmetics. Even the packaging used by supermarkets is made of biochemicals.

Next, look no farther than your local pharmacy, which sells an ever-increasing menu of drugs that are otherwise difficult to produce but made possible through biotechnology. Some popular examples include Remicade (Crohn’s disease treatment), Rituxan (chemotherapy drug), Prevarn (treats problems such as ear and sinus infections, pneumonia, bloodstream infections, meningitis, and sepsis) and Avastin (another cancer-fighting drug).

Wear clothes every day? (Hopefully so; otherwise, things get awkward in a hurry.) You might not know that biochemicals are very common in the production of dyes, polyester, and nylon. And if you drink alcohol (which sometimes leads to the removal of the aforementioned clothing), you might not be aware that your beer or cocktail is made possible by starch being converted to sugar that ferments the yeast. Three cheers again for biotechnology. And the case holding your smartphone (which, hopefully, you don’t use for drunk texting) might just be bioplastic, made from biopolymers also used for sunglasses and pens.

Biotech can improve health and reduce hunger, producing needed vitamins and minerals in crops while increasing the output of the crops themselves. These crops can also produce foods in difficult settings such as deserts, and crops naturally resistant to pests.

In addition, the study of the human genome is teaching us more about genetic diseases and cancers, leading to more effective treatments and insights about certain birth defects. Vaccines have also been created that reduce disease symptoms and their transmission. All of this work leads to the possibility of people living longer. Furthermore, biotechnology is being applied to neurological diseases such as multiple sclerosis (MS), ALS, Alzheimer’s, and more, including psoriasis.

Biodiesel, if used more widely, will help reduce the carbon impact, which is of great importance to the future of our species. To produce biofuel, one needs specific plant-derived sugars which are then fermented using biotechnology to create ethanol. Further advances in the development of biofuel will see the introduction of alternative compounds to jet fuel. Through biotechnology, we can create waste products with more biodegradable properties, more effectively managing landfills.

Goodyear Tire, through a partnership with DuPont, is researching synthetic rubber created out of renewable raw materials. In doing so, the company hopes to replace the crude oil requirements necessary to produce a single passenger tie.

Biotech presents a lot of unknowns. What happens when we manipulate the genetics of a person to treat a disorder? What happens to the environment if we dramatically alter crops to grow in locations that would normally not support crop growth? It’s anyone’s guess. Biotechnology has allowed more vitamins and minerals to enter our food chain. Many crops obtain their nutritional content from the soil in which they grow, and what if that soil is overloaded and loses its viability?

Next, there’s the big ethical consideration of the commoditization of human life. The U.S. Supreme Court has permitted lab-manipulated DNA to be patented. Does obtaining DNA to create altered DNA sequences for profit minimize human, plant, or animal life? And who gets to take advantage of the likely biological “upgrades” that result? Almost certainly those who already have the resources, meaning biotechnology could potentially widen the cavernous gap between the haves and have-nots, exacerbate ethnic and racial discrimination, and even create a societal class that is formed specifically for research purposes.

Finally, there’s the dark potential of biotechnology being used for mass destruction of crops and weaponizing of diseases, the latter of which is already a national security threat and the plot line of popular movies and TV episodes.

Keep this post handy as a reference tool as you continue to learn about biotechnology and take actions that make things better for yourself and others.

In general, given that no single governmental entity, company, or philanthropist has the ambition or bandwidth to ensure that biotechnology produces more good than harm, it falls upon individuals to exert whatever influence we have in the face of this disruption. More specifically, as this learning community advocates, we need to learn and apply core strengths that can help us be responsive and proactive rather than reactive and overwhelmed. Doing nothing is not an option, and in the bliss of ignorance problems only get worse.

As you attempt to do “something,” here’s some mindfulness tips to consider: