Algorithms: What They Are, Why They Matter, What You Can Do 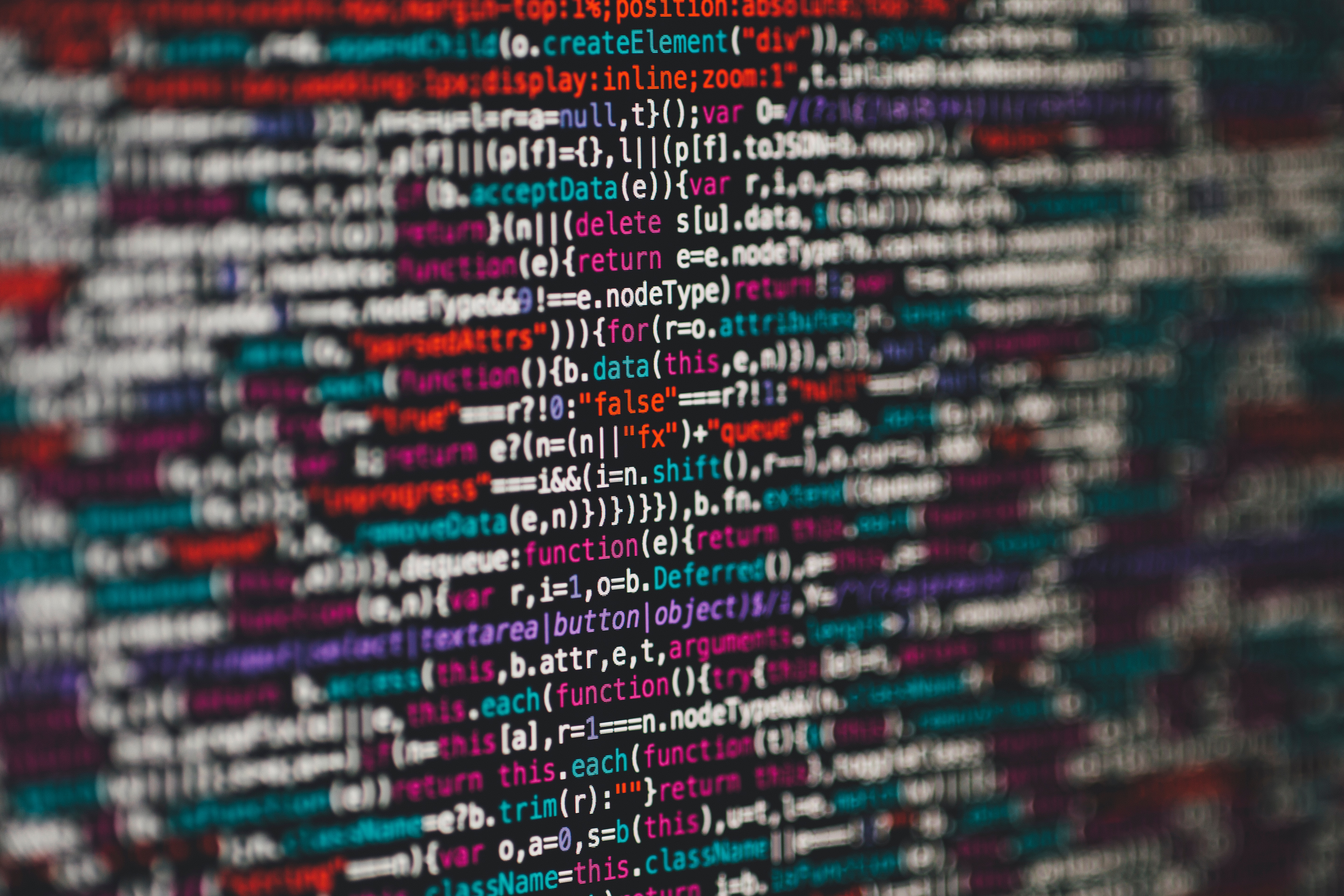 Algorithms are one of the five most important disruptors affecting everyone and everything on the planet, interacting with each other in complex ways, for better and for worse.

Algorithms are processes or sets of rules followed in calculations or other problem-solving operations, especially by computers. Algorithms gather data about everyone and everything, from every imaginable, interconnected source, and this data is now the global economy’s most valuable resource.

Looking for algorithms in action? Their ubiquity is no farther away than your next Google search; your tap upon a smartphone app; an attempt to beat your virtual opponent in a video game; calling out to Siri or Alexa for assistance; cranking up Pandora or Spotify while you exercise; noticing what shows up first in your Facebook feed; noting your home’s value on Zillow; scanning news headlines on your phone; navigating around those annoying pop-up ads; executing trades on your stocks or mutual funds; seeing show recommendations on Netflix, Amazon Prime, or Hulu; finding that perfect match on Plenty of Fish; getting driving directions; searching for a job or a job applicant; ordering Starbucks in advance; receiving Amazon recommendations; using your thumbprint, voice, or face to log-in to an account; and trading some Bitcoin.

According to the Pew Research Center, “everything people see and do on the web is a product of algorithms. Every time someone sorts a column in a spreadsheet, algorithms are at play, and most financial transactions today are accomplished by algorithms. Algorithms help gadgets respond to voice commands, recognize faces, sort photos and build and drive cars. Hacking, cyberattacks and cryptographic code-breaking exploit algorithms. Self-learning and self-programming algorithms are now emerging, so it is possible that in the future algorithms will write many if not most algorithms.”

Barry Chudakov, founder and principal at Sertain Research and StreamFuzion Corp., adds, “If every algorithm suddenly stopped working, it would be the end of the world as we know it.”

Algorithms are optimized through a subset of artificial intelligence called machine learning. Instead of repeatedly processing a stable set of instructions, systems based on machine learning rewrite themselves as they work. Through this power, algorithms have the potential to make sense of massive amounts of data and lead to breakthroughs in disease cures, financial services, health care coverage, crime solving, transportation, faster decision-making, efficiency, productivity, and even curbing climate change.

There are plenty of potential downsides as well. Pedro Domingo, author of The Master Algorithm, writes, “We have already turned our world over to machine learning and algorithms. The question now is, how to better understand and manage what we have done?”

There’s extensive documentation on the anxiety, alienation, depression, addiction, attention deficits, and relationship strains aided by excessive use of algorithm-drunk social media–not to mention the manipulation implemented by bad actors such as the Russians who spewed misinformation during the 2016 presidential election. Algorithms can make errors that lead to bias, discrimination, and miscarriages of justice such as accusing innocent people of a crime. More and more is known about each of us, and we know less and less about the knowers. And, yes, countless jobs have and will go away because algorithms can do them faster and sometimes better.

Given that no single governmental entity, company, or philanthropist has the ambition or bandwidth to ensure the algorithmic juggernaut produces more good than harm, it falls upon individuals to exert whatever influence we have in the face of algorithms. Here’s some mindfulness tips to get started: